Although generally considered safer than open surgery, mistakes can be made during keyhole surgery (laparoscopy) and cuts or burns to the bowels can occur. These injuries can potentially be life-threatening if not detected early and repaired.

The bowels form the lower part of the digestive system and include the oesophagus, stomach, duodenum, small bowel (or small intestine) and the large bowel (colon and rectum). Any of these areas can be damaged during a variety of keyhole procedures such as gall bladder removal (cholecystectomy), appendix removal, bowel surgery (colectomy), hernia repairs, hysterectomies, nephrectomy, adrenalectomy, bariatric (weight loss) surgery and anti-reflux treatment.

Laparoscopic or keyhole surgery does come with some risks as the organs are not always as visible compared to an open surgery procedure. Tears, cuts and burns to the bowels can occur. However if the mistake is picked up and the damage repaired during the procedure, this, in most circumstances, is not considered medical negligence.

However, mistakes or omissions which may indicate negligence during a laparoscopy or keyhole procedure could include:

Although generally considered lower risk, laparoscopies or keyhole surgery may not be suitable in all situations and there may be greater risk of bowel injuries occurring in some situations:

3. Not taking precautions to reduce the risk of bowel injuries in patients with significant adhesions.

Abdominal adhesions may be caused by:

4. Surgical mistakes which could result in cuts or burns to bowel organs:

Mistakes could be made when:

Thermal injury to the bowel could occur:
1) inadvertent touching or grasping of the bowel during the application of current

2) a portion of bowel, unnoticed, may come into contact with the laparoscope trocar sleeve;

3) sparking from the coagulation forceps to the bowel;

4) current passing along the fallopian tube and jumping from the fimbriated end to the bowel.

6. Failing to monitor a patient after the laparoscopy:

Bowel injuries such as a tear or burn will result in symptoms in a patient, and it is important the surgeon and hospital staff monitor the progress of their patients’ recoveries and to be prepared to act immediately at any sign of a serious complication. A delay in diagnosing a perforated organ or other issue is associated with a higher risk of septicaemia, open surgery, multiple operations, stoma formation, prolonged hospital stay, and mortality.

Swelling, pain, fever, and nausea are some signs that an injury may have occurred during the procedure and delay in responding to these could have serious and fatal consequences.

7. Failure to monitor patient for signs of an infection:

As with all surgery there is a risk of infection and a patient must be monitored for signs of an infection eg peritonitis, a bacterial infection in the intestinal cavity.

During a laparoscopy a surgeon can still misdiagnose or even miss a bowel condition such as bowel cancer which can result in a delay to treatment and reduce the chances of a full recovery.

The consequences of a bowel injury

Injuries to the bowel during keyhole surgery could result in serious consequences such as:

The failure of diagnosing and repairing a bowel injury associated with keyhole surgery is associated with a higher risk of septicemia, the need for open surgery, high risk of multiple operations, stoma formation, prolonged hospital stays, and death.

If keyhole surgery or a laparoscopy has resulted in damage to the bowels a surgeon must repair the damage as soon as possible through:

Laparoscopic or keyhole surgeries are carried out for a variety of conditions and the bowels can be injured during a procedure.

Some of the most common areas include:

If you believe that mistakes made during your keyhole surgery which resulted in damage to your oesophagus, stomach, duodenum, small bowel (or small intestine) and the large bowel (colon and rectum) – you could be entitled to claim compensation.

Give us a call to speak with one of our specialists. Devonshires Claims’ medical negligence solicitors have experience in dealing with surgical negligence (including keyhole surgery) as well as other medical negligence claims. They will work with you to achieve the best possible outcome including justice for the harm you suffered, and compensation which adequately reflects the injury, pain, financial losses and the need for further medical treatment and care.

We provide victims of medical negligence with:

Contact us today to start your free case evaluation. Call on 0333 900 8787, email admin@devonshiresclaims.co.uk or complete our online form. 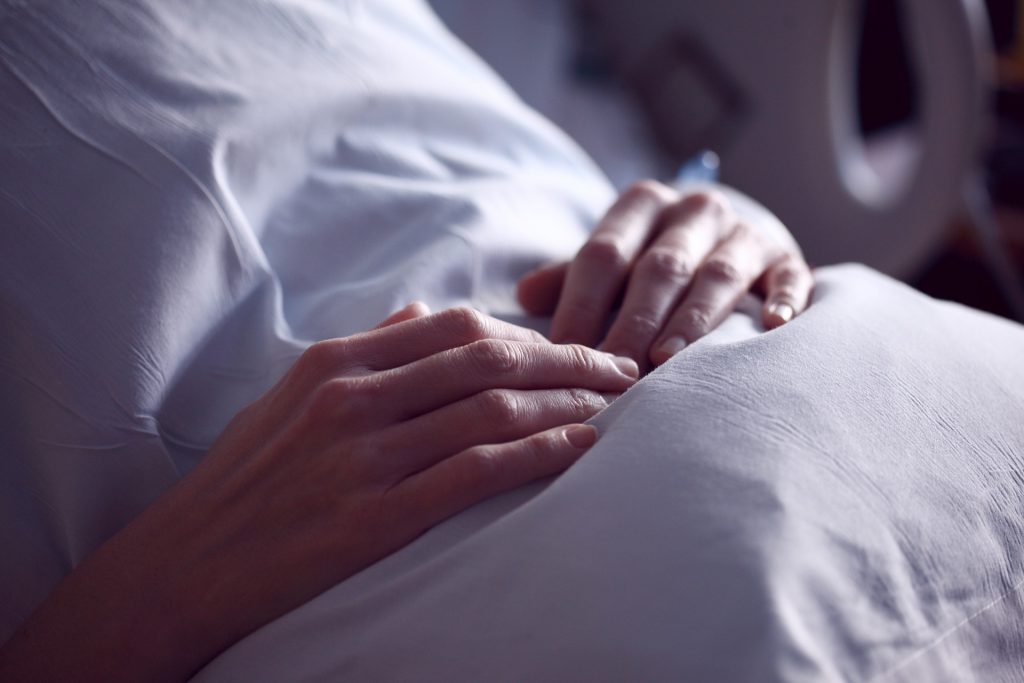 This was a case of a young woman who had acute presentation of severe Crohn’s disease which was not diagnosed definitively until her late re-representation with life-threatening complications. The delay in diagnosis led to the development of Takotsubo cardiomyopathy, a colonoscopy and the client suffering from a permanent ileostomy.

The claim settled for £80,000 during mediation 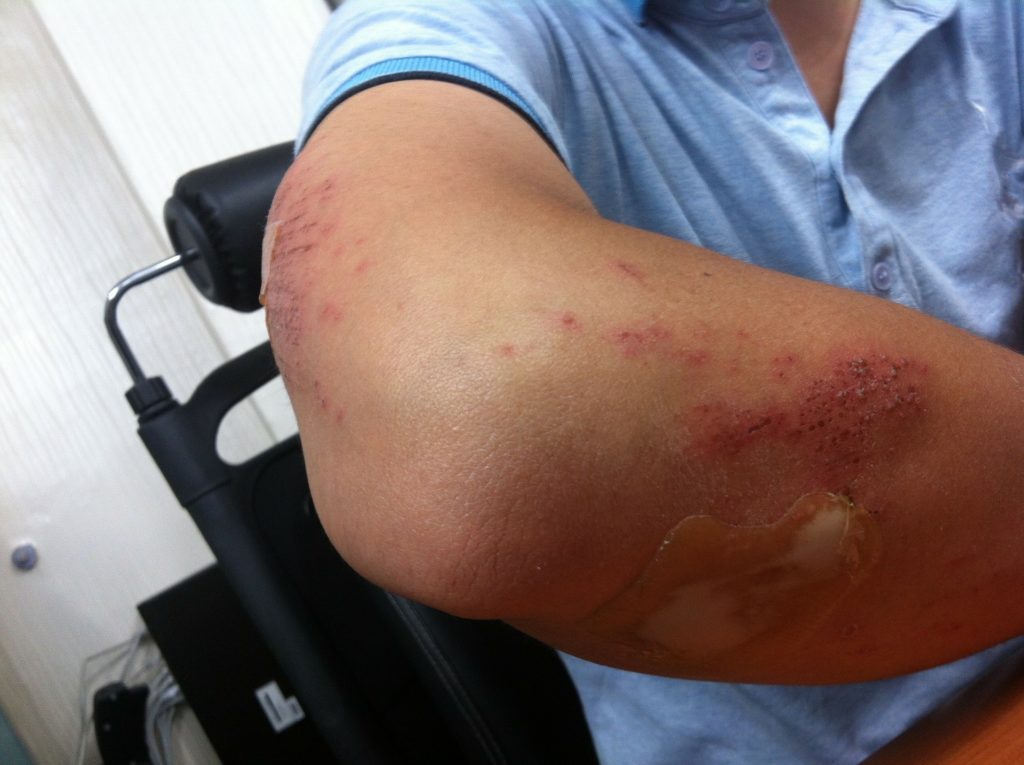 Clinical negligence claim brought by the claimant for damage to ulnar nerve which resulted in permanent paralysis and pain of the claimant’s left arm and hand. 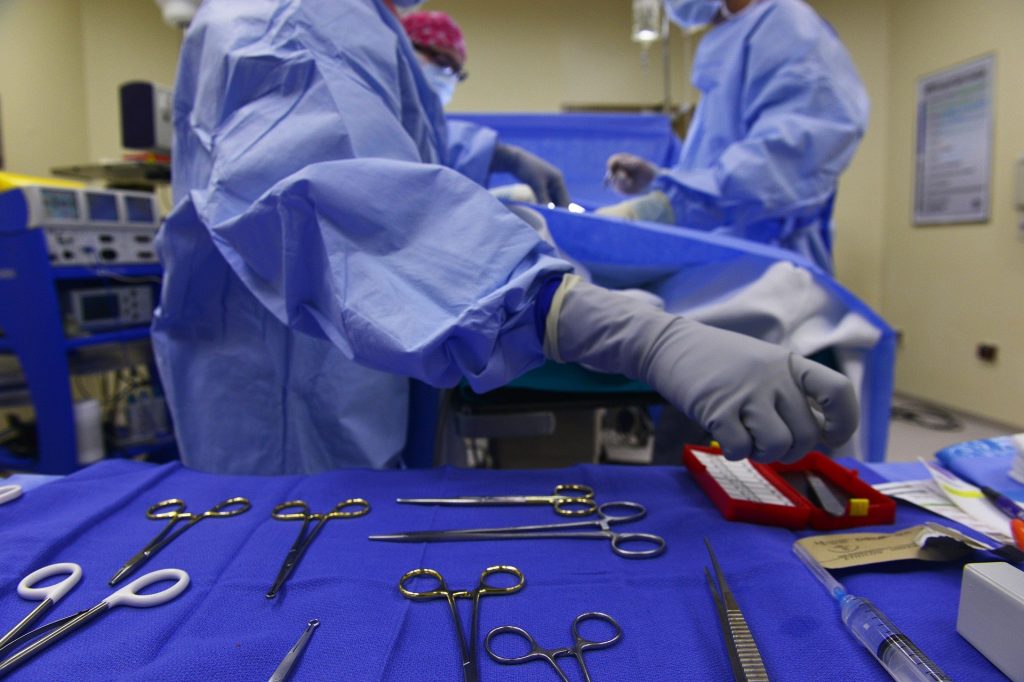 I approached Devonshires for a medical negligence claim. I found the whole process easier than expected and agreed to a very small charge to protect against financial costs. I was well informed of progress and had all questions answered throughout. I would recommend using this service and would like to take this opportunity to thank Katie and her team again. - T.N.
I am very happy with the service provided by Devonshires and Sandra Wheeler. They have been very professional and discussed everything with me thoroughly as the case progressed. I would have no hesitation in recommending them to friends and family. - Chris
Total professionalism and diligence. Sandra Wheeler was always available to advise and explain and me being a complete layman in this field she always clarified things in the most comprehensive manner. - Mr J Humphrey, Cardiff